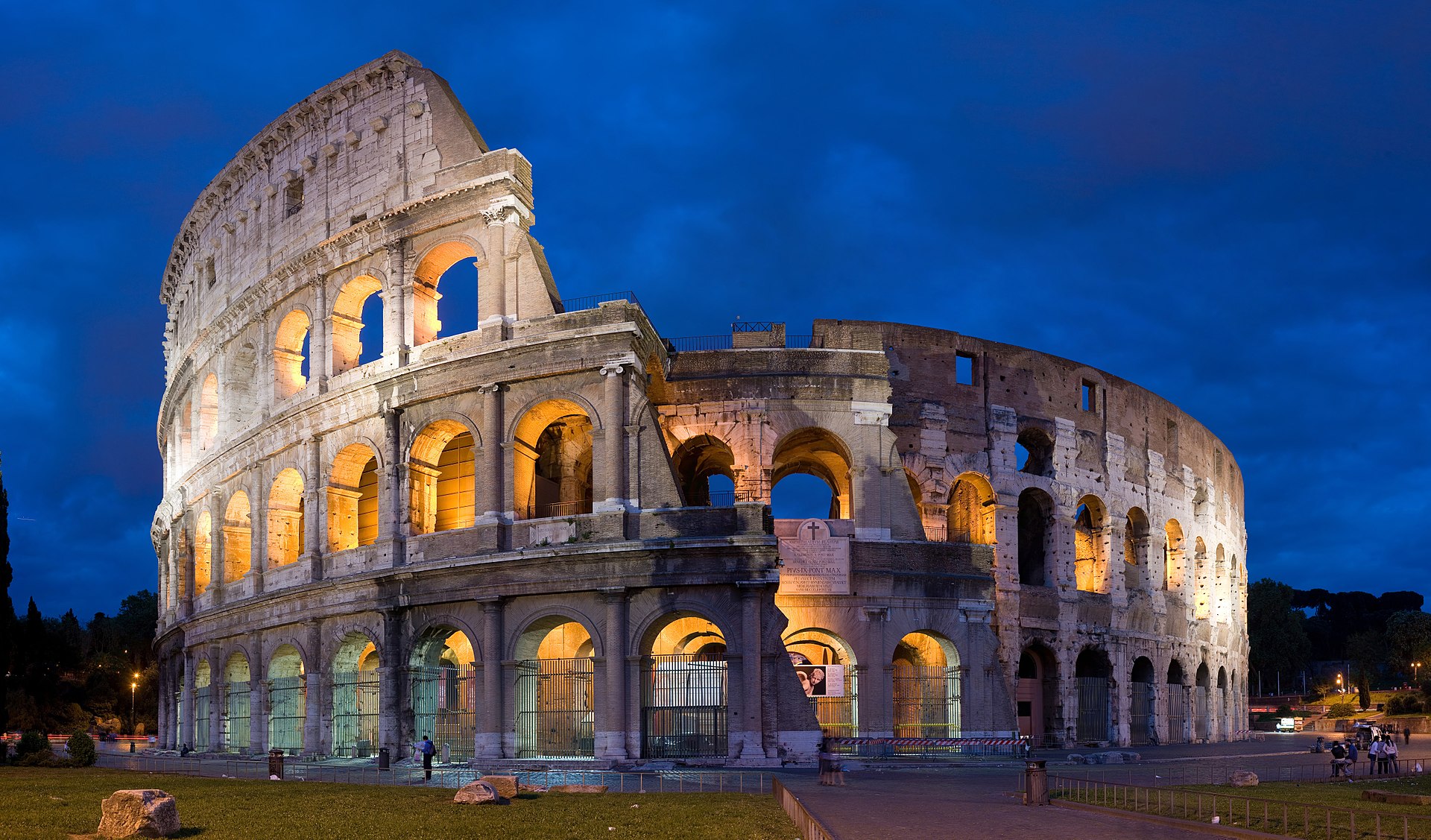 Rome was Troy’s destiny and Aeneas’s new home. Under the Caesars, Rome was the Caput Mundi, and became the seat of the most extraordinary imperial power the world has ever known. In Rome, Peter became the Rock of the Church, and the city remains the indisputable center of western Christendom. The Renaissance took its inspiration from ancient Rome, while the Reformation rejected papal authority and the opulence of Rome. Romanticism was born among Rome’s ruins. The French and American Revolutions embraced Rome’s political ideals, while Nazism and Fascism usurped its imperial legacy.

Since its founding, Rome has been at the center of a rich exchange with other civilizations in the Mediterranean and beyond. Rome remains a mecca for pilgrims and a shrine for artists, the point of intersection for the great forces of European civilization, a battleground in the unending war of Church and state, and a crossroads for all cultures.

Rome is thus a living template for the fecund dialogue of the humanities: the multiple layers of history and the intersection of arts and politics are ever-present in its urban landscape and cultural imagination. Nothing is simply ancient history here.

This course will study the city of Rome from its legendary origins to its role in post-war Europe. Significant moments of Roman and world history will be considered through literature, intellectual history, political science, theology, and the arts. We will learn to analyze texts and images related to all these disciplines as we travel to Rome in our imaginations.

This course has been offered every spring since 2014. Testimonials come from previous courses taught by Professor Jewiss.