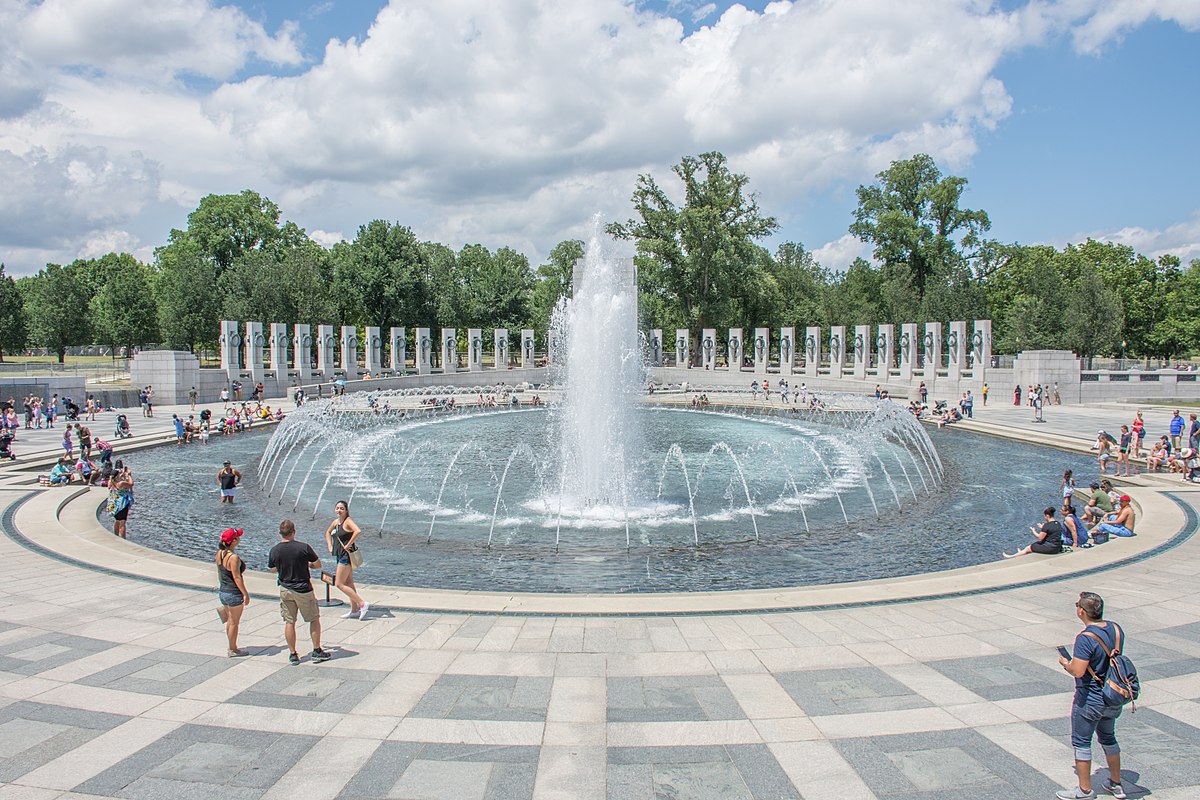 Monuments, from the Latin monere, are traditionally intended to admonish and advise the viewer. Memorials – placeholders of memory - invite us to remember and reflect. Simultaneously commemorative and cautionary, monuments and memorials aim to speak both to their own moment and to posterity. Yet what they say—and what people want them to they say—changes as the memories they supposedly honor are contested. Recent controversies at Yale, across the US, and throughout the world have dramatized their problematic power and volatility, and demand our thoughtful attention.

Drawing on examples from antiquity to the present, from ancient Egypt to the Elm City, this interdisciplinary seminar explores monuments and memorials as political, cultural, social, and aesthetic expressions, and examines the ways they operate within and beyond the historical moment in which they were created. Physical manifestations of memory will be considered together with literary texts that challenge notions of permanence, perpetuity, and power of expression. Current debates about monuments will be considered along with the practice of damnatio memoriae in ancient Rome; iconoclasm; and alternative or counter-monuments that intentionally subvert the traditional commemorative lexicon. Particular attention will be given to monuments at Yale and the New Haven area, with on-site classes whenever possible.