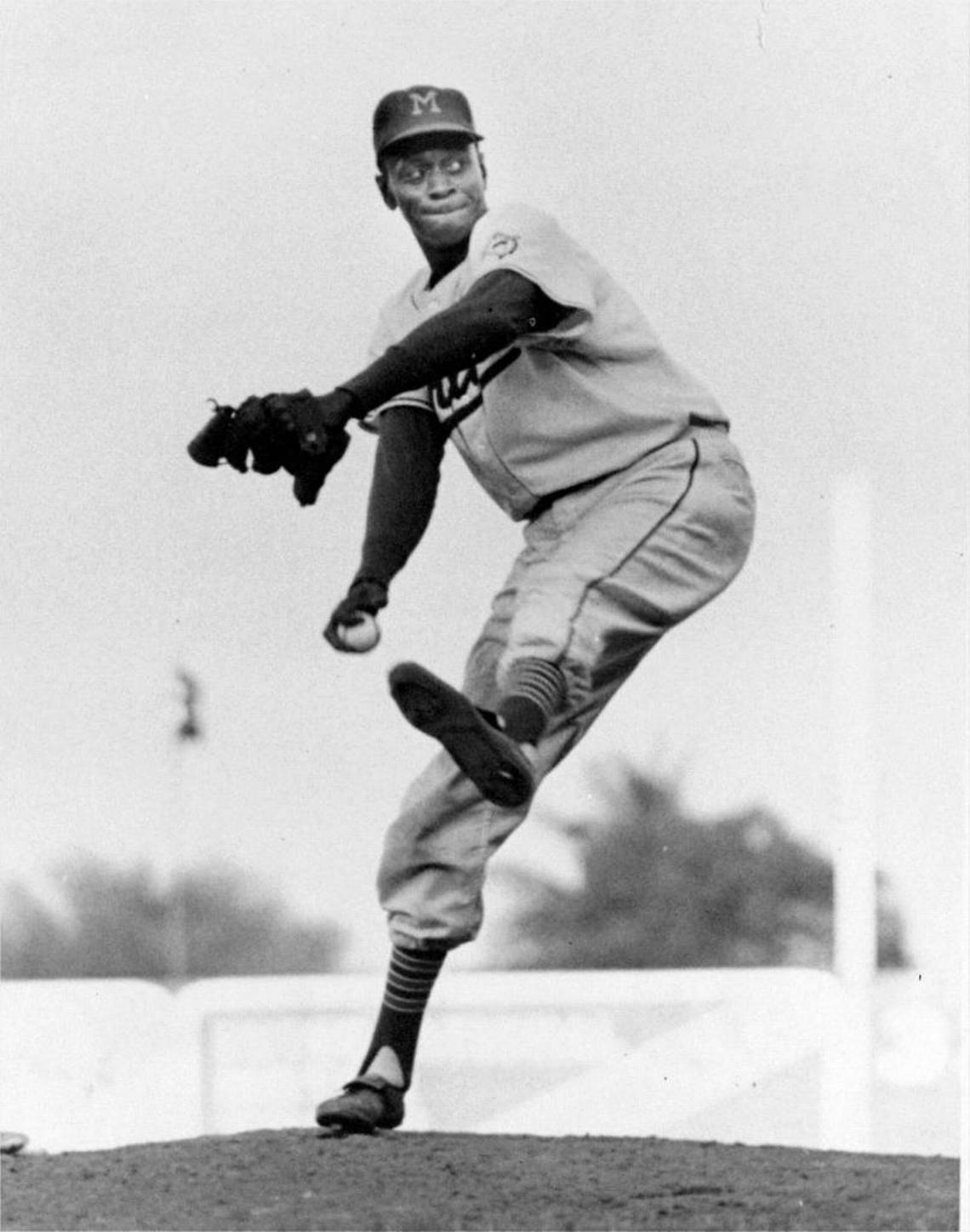 Aristotle called statecraft one of the practical arts and cited athletics as a case in point: if you can grasp the interesting complexities of a sport, you’ll be prepared to live life at its best. Baseball stands out in this quest: the philosophy of its unique equipment; the skill, speed, judgment, and strategies of performance; respect for its rules and traditions but open to studied change; recognizing bitter realities while pursuing inspiring ideals. All these closely relate the game to the responsibilities and opportunities of the professions: law, governance, business, health care, and education. The seminar will span the range of references in the Humanities, expressed in works of literary and artistic merit in compelling style and substance.