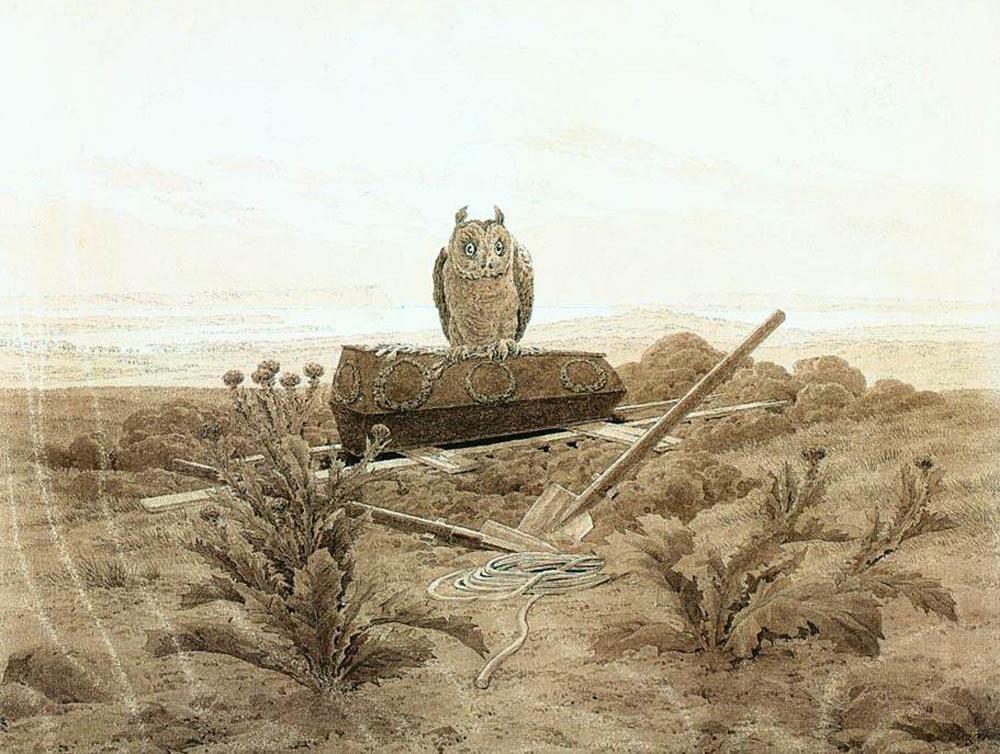 This course was previously offered in the Spring of 2017 and Spring of 2019. Testimonials are taken from student course evaluations.