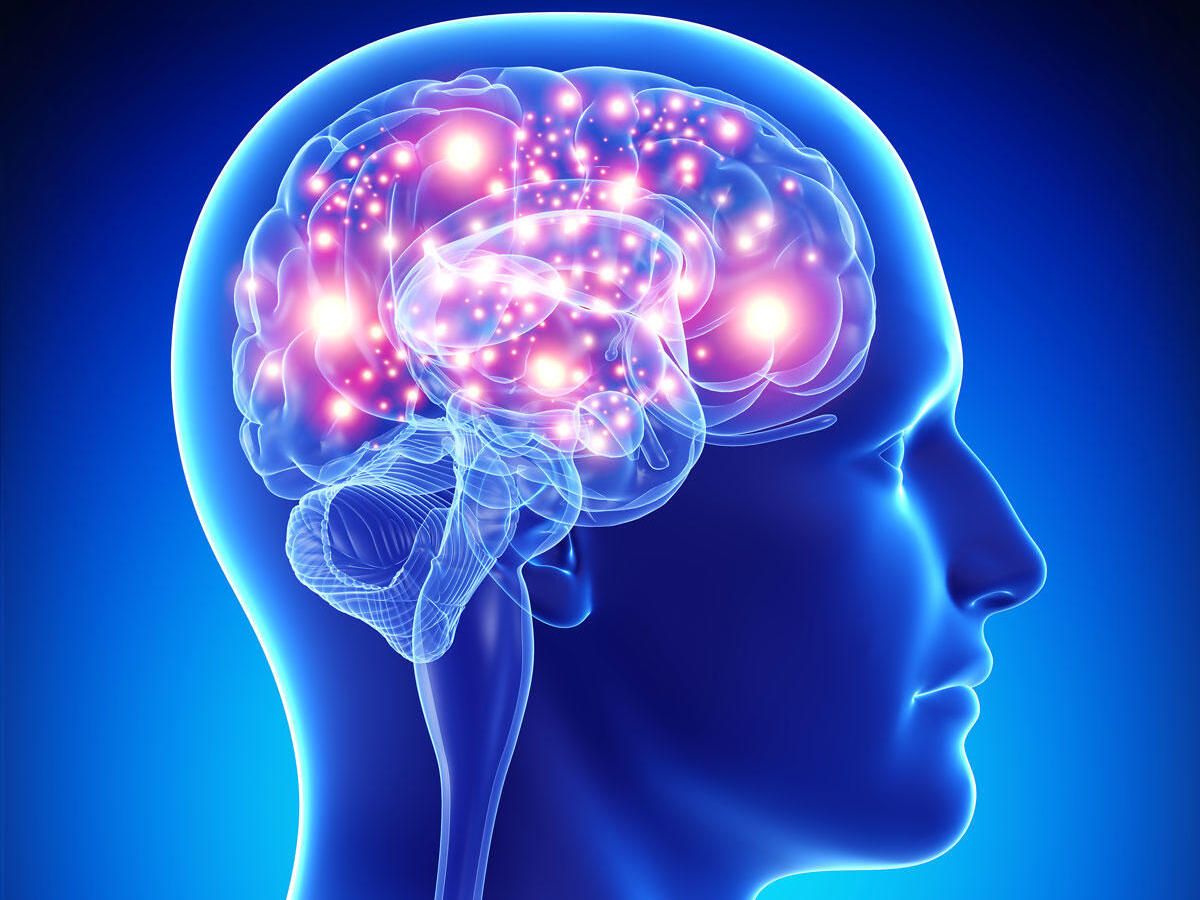 The premise (and promise) of cognitive science is that we will come to understand ourselves better by integrating the insights and contributions from multiple fields of inquiry.  This interdisciplinary project has been especially vibrant when it has explored the intersection of philosophy and psychology (for example when work in ethics integrates empirical work from moral psychology, or when work in the philosophy of mind integrates neuroscientific studies of consciousness). But cognitive science has interacted far less with the study of *metaphysics*—the philosophical exploration of topics such as time, causation, and possibility. This may seem surprising, since there has been a great deal of fascinating empirical research on the mental representations and cognitive processes involved in such topics. Accordingly, this seminar attempts to bridge this gap, exploring potential interactions between these fields.

In particular, we explore the possibility of a ‘cognitive metaphysics’, in which each field is enriched by consideration of the other. How might metaphysical theories raise questions or identify concepts of interest to working cognitive scientists?  How might empirical studies from cognitive science on the nature of seeing and thinking contribute to the study of metaphysics?  Specific topics likely include the ways in which we understand the nature (in both the mind and the world) of space, time, objects, events, causality, persistence, and possibility. (And along the way, we also consider some more particular topics, such as the asymmetry between past and future experience, the apparent backwards causation in the context of Newcomb’s puzzle, and why the present seems special.)