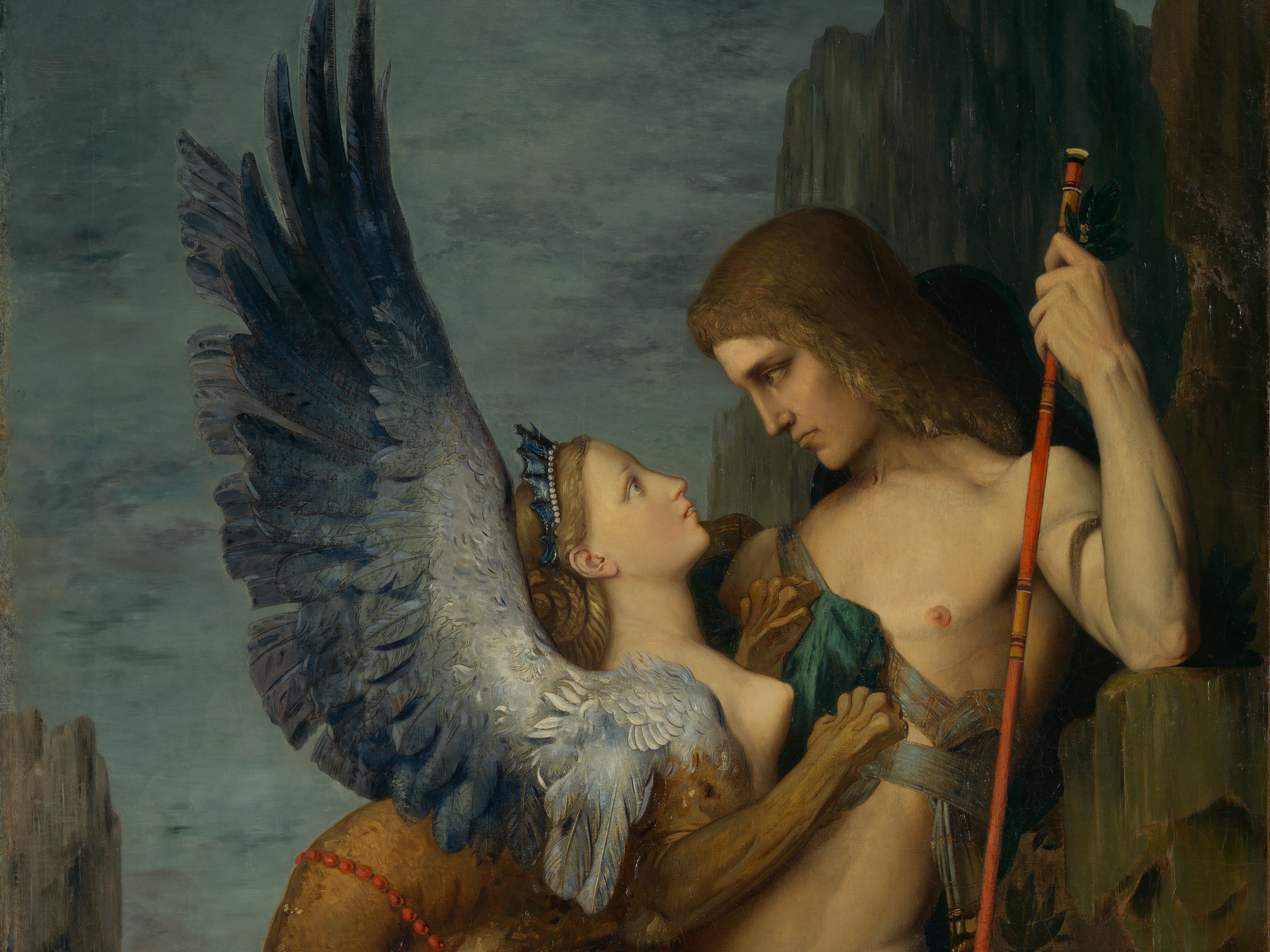 What do ancient fifth-century Athens and turn-of-the-(twentieth-)century Vienna have in common? In fact, psychoanalysis’ development was intertwined with Freud’s interpretations of classical Greek tragedy, and Greek tragedies in turn can shed light on psychoanalytic concepts in excess of Freud’s readings. The juxtaposition of these two worlds allows us to understand each with a fresh perspective. And this is what we study in this class: we read and interpret the best-known tragic plays by ancient playwrights Aeschylus, Sophocles, and Euripides in dialogue with key concepts of psychoanalytic criticism. Well-established questions that Greek tragedy raises about gender politics, the evolution of democracy, the progressive disintegration of the Athenian polis, the construction of citizenship and foreignness, the influence of rhetoric and sophistry is reframed in dialogue with Freud’s (and his followers’) redefinitions of language, the unconscious, the self, trauma, violence, and gender. The goal of this course is to provide students with a clear understanding of the historical evolutions of these two forms of cultural production while also engaging in more theoretical and comparative work of literary interpretation and critical theorization. Considering the pivotal role that both psychoanalysis and Greek tragedy held in the development of later currents of thoughts (including postcolonial studies, Black Studies, feminist theory, queer theory, and Black studies), particular attention is paid the afterlives of the Freudian method and classical tragedy.