HUMS 318, War and its Literature 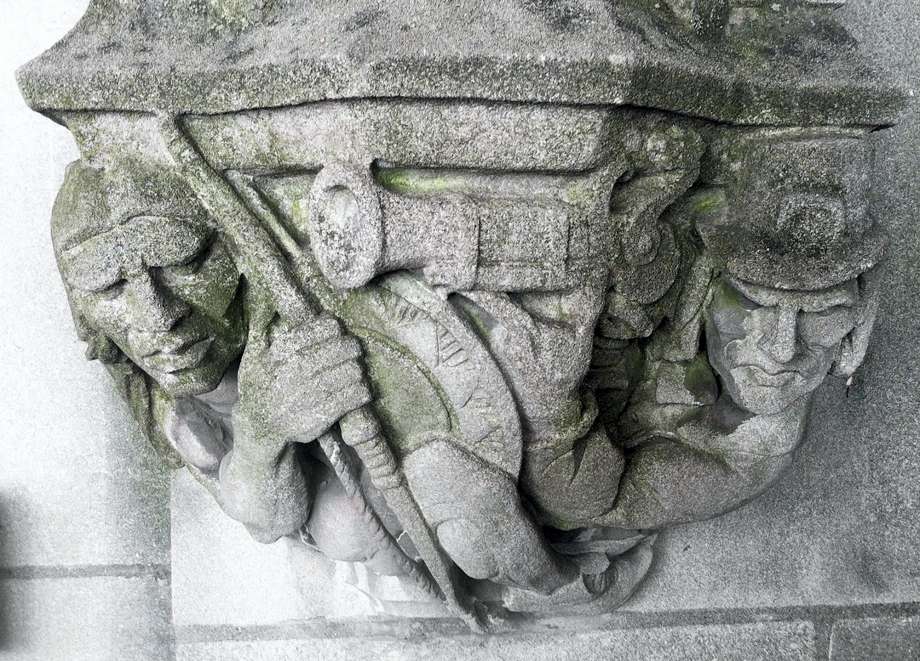 War is the first of “The Four Horsemen of the Apocalypse.” A pre-Socratic fragment attributed to Heraclitus declares war to be “the father of all things,” General William Tecumseh Sherman, who loved it, said, “War is Hell.” All have a claim to be correct.

What is clear is that war has supplied humanity’s symbols, similes, and language references from college football’s “Fighting Irish” to “The War on Poverty.” War also figures in the first tier of literature and all other liberal arts. An entire publishing genre has existed to advise corporate CEOs on how to follow the strategies of Sun Tzu’s The Art of War.

For the Humanities, the arena of knowledge which uniquely takes uncertainty to be its province, war is an innate topic of study. As General, later President, Eisenhower observed, in preparing for battle, “All plans are useless, but planning is essential” – which could be the motto for this seminar. The syllabus, attached, reveals that to a significant extent every major era in intellectual and political history can only fully be understood by investigating the war or wars that lie at its core – for better or worse.

The seminar will address ancient Athens and Rome in “The Wrath of Achilles” and the marriages of Aeneas; decision-timing as in “Look Before You Leap” but also “He Who Hesitates is Lost,” as Caesar recognized. Religion’s power is revealed in the Thirty Years’ War; leadership from Louis XIV to Napoleon and his Grand Armée. The exceptional American wartime experiences from Washington’s Crossing (an epic of the Revolution), to Whitman and Lincoln’s poetry, to Eisenhower at the Elbe and Creighton Abrams in Vietnam. Horrors and heroes from the Little Big Horn to the Lafayette Escadrille. And the literatures of such as Defoe, Kipling, Faulkner, and Hemingway (“In the fall the war was always there, but we did not go to it anymore”). Above all, “Mourning and Remembrance” as depicted in the monuments and architectures of Tiananmen, Yasukuni, Les Invalides, Trafalgar Square, the Vietnam Veterans Memorial and Woolsey Hall.

This course has not been previously offered. Testimonials are taken from student course evaluations of other courses by Professor Hill.