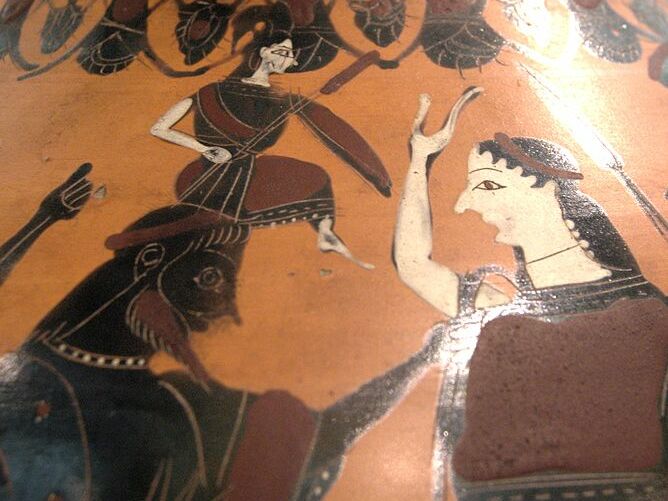 In the classical polis, women were silent and absent, confined to the household and excluded from political life. Yet women remain loud and present in Greek political thought. What are we to make of Euripides’ Medea, for example, who screams that she would stand in the first line of battle three times rather than give birth once? The incorporation of women into Greek political thought raises enduring questions—about hierarchy, rule, and justice; courage, war, and mourning; citizenship, friendship, marriage, and motherhood; the definition of the demos and the threat of a “barbarian other”; and the emotions, the virtues, and the well-ordered soul. To address these questions, we read texts (or selections from texts) by Thucydides, Aristophanes, Sophocles, Euripides, Plato, Wole Soyinka, and Arlene Saxonhouse.