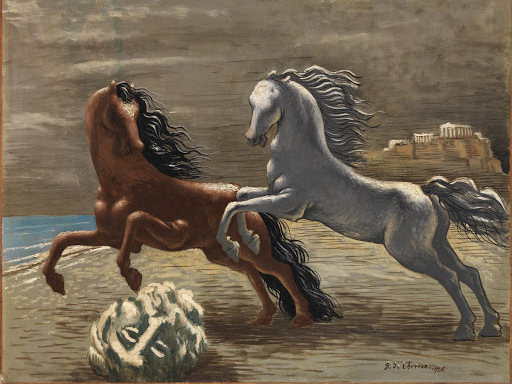 In our time, when everyone is suspected of being hyper-critical, it is not surprising that the limits of critique, its function and institutional location are called to question. The idea of “post-critique” has been much discussed in recent years. In order to gain orientation with respect to such concerns, this course develops critical models, primarily from the German tradition, in order to show the great variety of options available beyond and within the so-called “hermeneutics of suspicion.” Topics include: post-critique, the history of critique/criticism, the history of literary criticism, the (German) Romantic concept of critique, ideology critique and immanent critique, traditional vs. critical theory (Frankfurt School), historicism, philology vs. hermeneutics, science (Wissenschaft) vs. the critique of positivism. Main protagonists include Kant, Schiller, Schlegel, Nietzsche, Dilthey, Max Weber, Lukács, Husserl, Benjamin, Adorno, Koselleck, Szondi, Gadamer, Gumbrecht, Latour, Felski.