HUMS 331, Adapting to the Stage 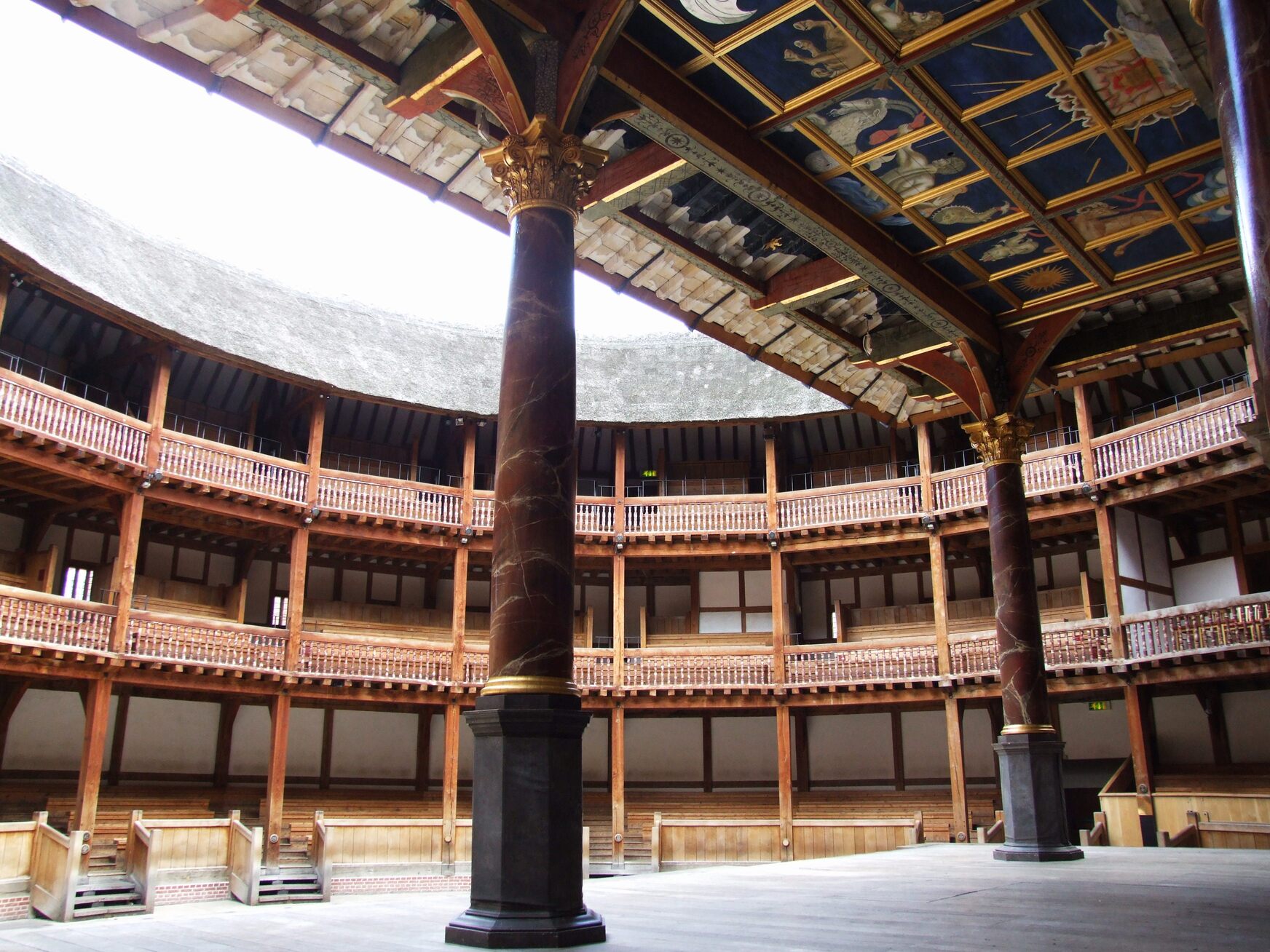 In this course, we explore theatre as a site of adaptation, as intermedial constellation. We investigate the relationship between dramatic literature and its performance and performability, between textual outlines and their realization(s): between scripts and stages. Focusing on ‘adaptations’ in their various forms, allows us to explore the history of modern German theatre (1750-present day) from a particular angle. The perspective encourages us to prioritize actors over the writers/directors, it requires us to focus on the margins of a script: paratexts—a stage direction, for example—rather than their ‘literary’ counterparts. With this shift of focus and radical widening of the perspective, the course aims to bring forth minor voices within the canons of German drama literature and to offer a way to engage creatively and in unexpected ways with the canons of our field.