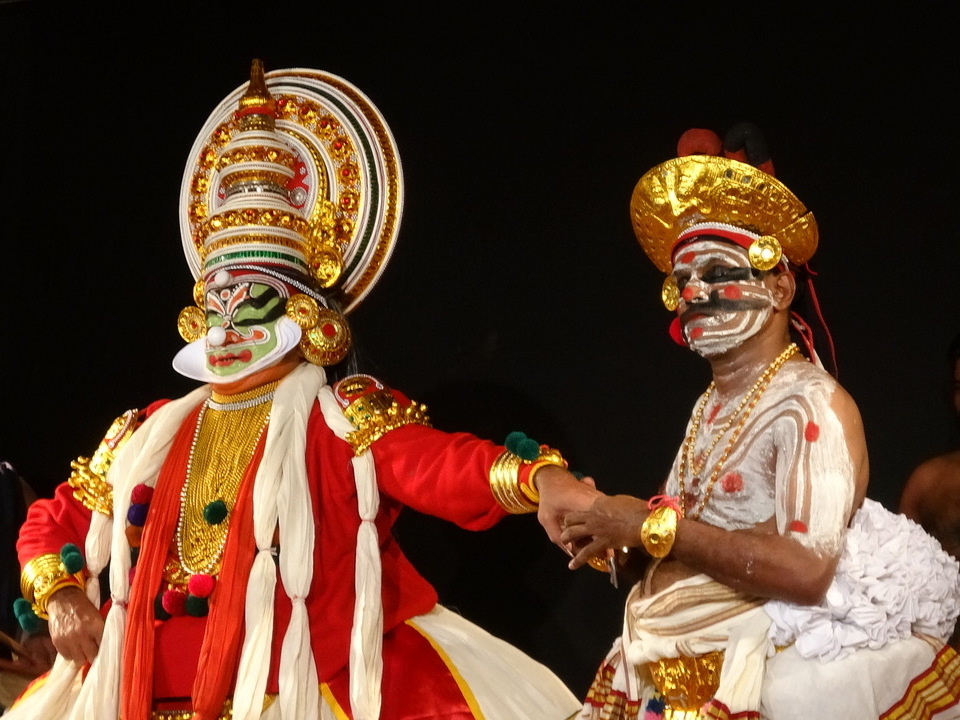 Shakespeare today is a global phenomenon: over five hundred years after his death, the playwright’s legacy continues to flourish with new performances, reworkings, appropriations, and adaptations continuously produced across the world in a range of languages and across various media. Once exported along with the ideologies and practices of empire, Shakespeare’s works have now become an index for the complex histories of colonialism and postcolonialism as well as a crucial site for studying processes of racialization and the universalizing idea of “the human.”

How did Shakespeare become global? Was the cultural imagination of his plays always already global, written at a time with the very notion of the modern world as we know was being shaped? This course explores the political afterlives of “Shakespeare” as a cultural icon and aesthetic touchstone for the Western tradition through a close reading of four plays alongside their adaptations: Hamlet, Othello, King Lear, and Antony and Cleopatra. We look at films, novels, manga comics, memoirs, stand-up comic routines, along with classic stagings of the plays to elucidate the themes that have made Shakespeare global—in particular, questions of race, gender, sexuality, generational conflict, and political intrigue. Authors and directors include  Akiro Kurosawa, Vishal Bharadwaj,  Janet Suzman, Iqbal Khan, James Baldwin, Sulayman Al-Bassam, Tayeb Salih, Preti Taneja,  and Derek Walcott. This is the non-intensive writing version of LITR 340 and is worth 1 credit. It meets with LITR 340. Students may earn credit for LITR 339 (1 credit) or for LITR 340 (1.5 credits) but not for both.

This course was previously offered in the Spring of 2021 and 2020. Testimonials are taken from student course evaluations.