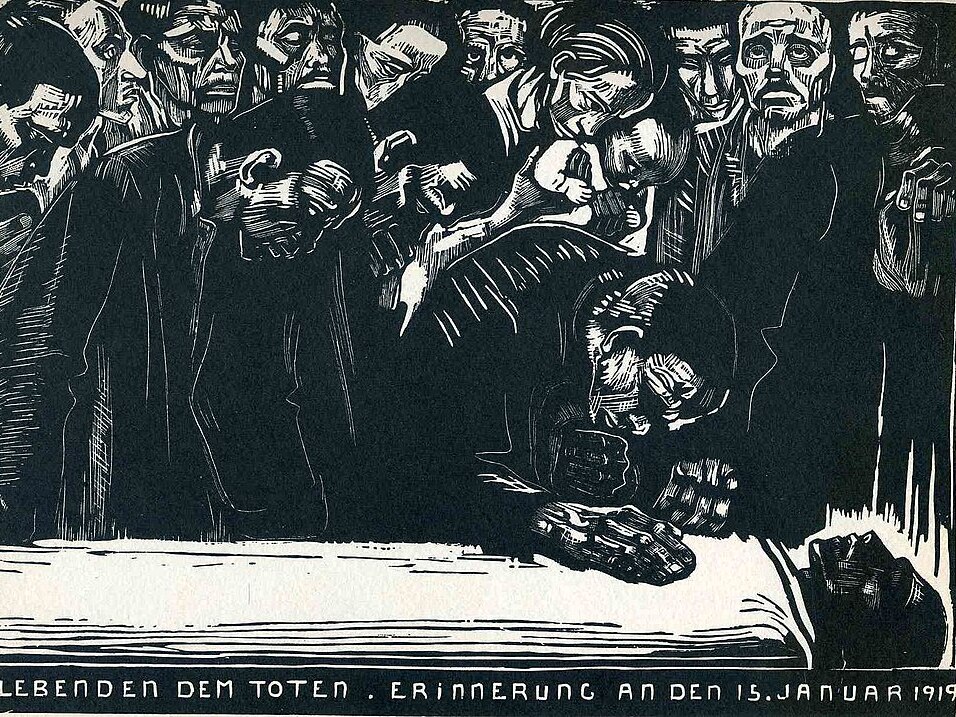 Ever since literature left its ancillary position in the service of extraneous creeds, ideologies and educational purposes or, in the eyes of some, became their substitute, it had to rethink itself. Reflections about its own raison d’être and how it relates to the world politically, philosophically, and emotionally became a primary substratum of literary modernism. This is particularly true for modernism in German language contexts where some of the major theories about literature originated and where philosophy, politics and literature had been closely intertwined for centuries. Following general reflections on the term Modernism and its variations in different linguistic and national contexts (Die Moderne, la modernité, modernismo) as well as its relation to Realism, to the Avant Garde and to Postmodernism, this course explores some of the major works of German Modernism. Among the texts to be discussed are works by Hugo von Hofmannsthal, Rainer Maria Rilke, Hermann Hesse, Thomas Mann, Else Lasker-Schüler, Franz Kafka as well as selected poetry and short prose by authors ranging from Expressionists to poets writing in the immediate aftermath of WWII. Special attention is given to intertextual references to the literary tradition and, in this context, to the self-reflexive dimension of the modernist writings.