Franke Seminar: Mass Incarceration in the Soviet Union and the United States 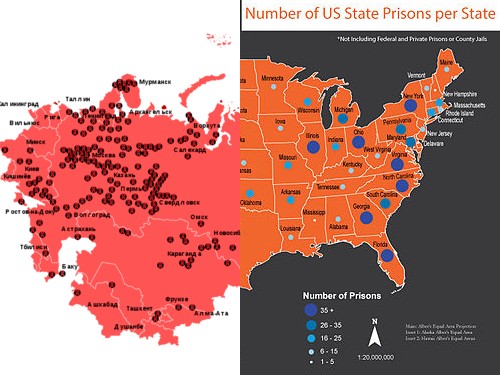 The Franke Seminar. An investigation of the experience and purposes of mass incarceration in the Soviet Union and the United States in the twentieth century. Incarceration is central to the understanding, if not usually to the self-understanding, of a society. It is thus a crucial aperture into basic questions of values and practices. This course proposes a frontal approach to the subject, by investigating two of the major carceral systems of the twentieth century, the Soviet and the American. Intensive reading includes first-person accounts of the Gulag and American prison as well as scholarly monographs on the causes of mass incarceration in different contexts. Brief account is taken of important comparative cases, such as Nazi Germany and communist China. Guest lectures and guest appearances are an important element of our teaching.