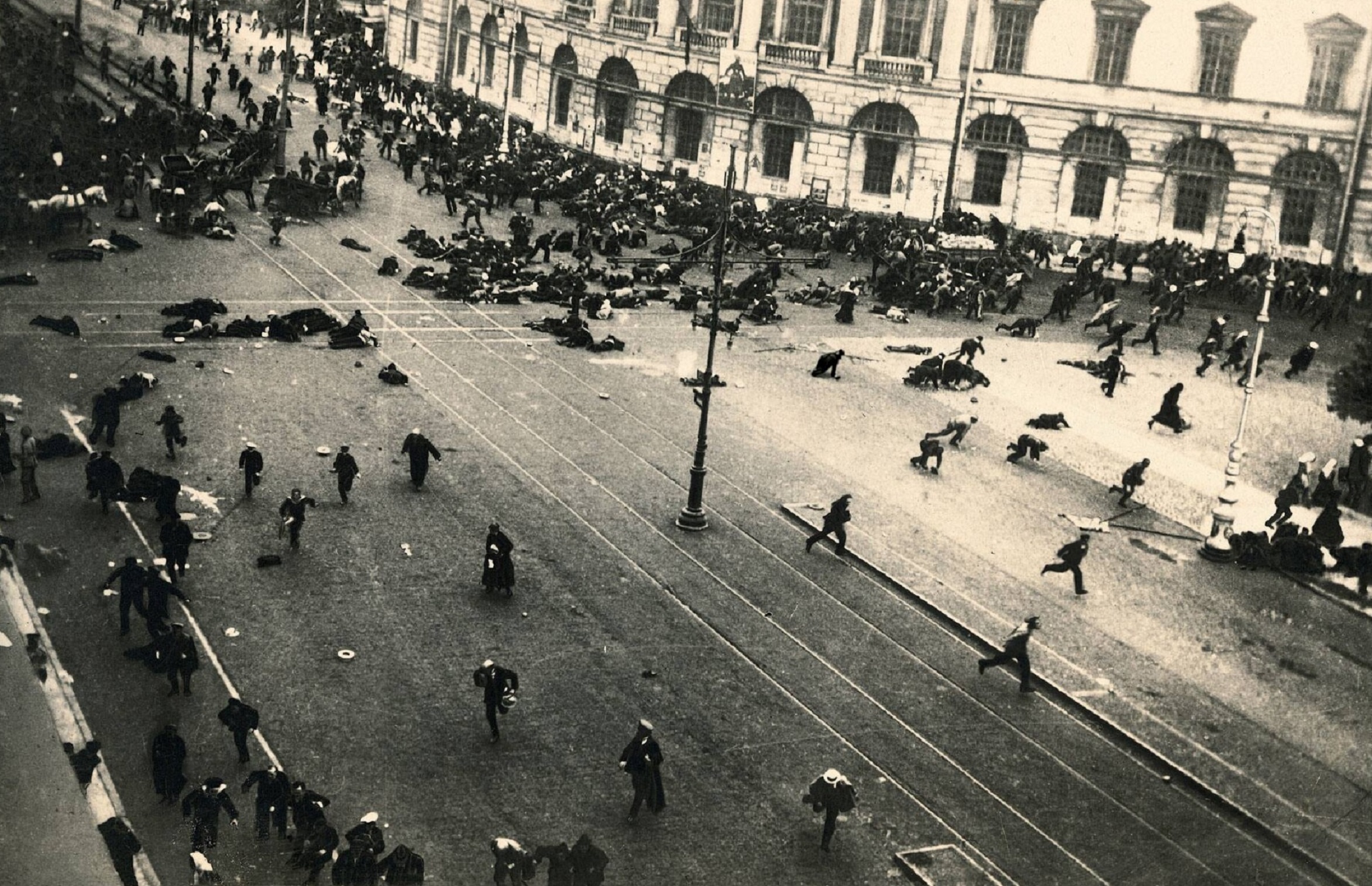 The course explores the complex political and social landscape of the Russian Revolution of 1917 through the multiple and shifting perspectives of its main participants from Nicholas II to Lenin. All of the participants of the Revolution understood the immense significance of the changes taking place in front of them in 1917; many took detailed notes of conversations, actions, and events in which they participated or which they witnessed. Later, many reworked these notes into meticulous memoirs and histories. The expected subjectivity of these documents, as well as the contradictory nature of the opinions expressed in them—but generally, not the facts—highlight the complexity of the situation they describe. The readings chosen for the course represent the entire political spectrum of the Russian Revolution from the extreme right to extreme left. They chronologically document the precipitous progression of the events starting with the murder of Rasputin, carried out by the Monarchists and one member of the royal family on the eve of 1917, and ending with the Bolshevik coup d’état in October 1917. They trace the gradual shift of the epicenter of the Revolution from right to left until the Revolution ends or succeeds (it depends on the point of view) in Lenin’s gaining full control over the country on the brink of the Civil War.

Prerequisites: Six semesters of Russian or permission of the instructor.