HUMS 279, Democracy and the French Revolution 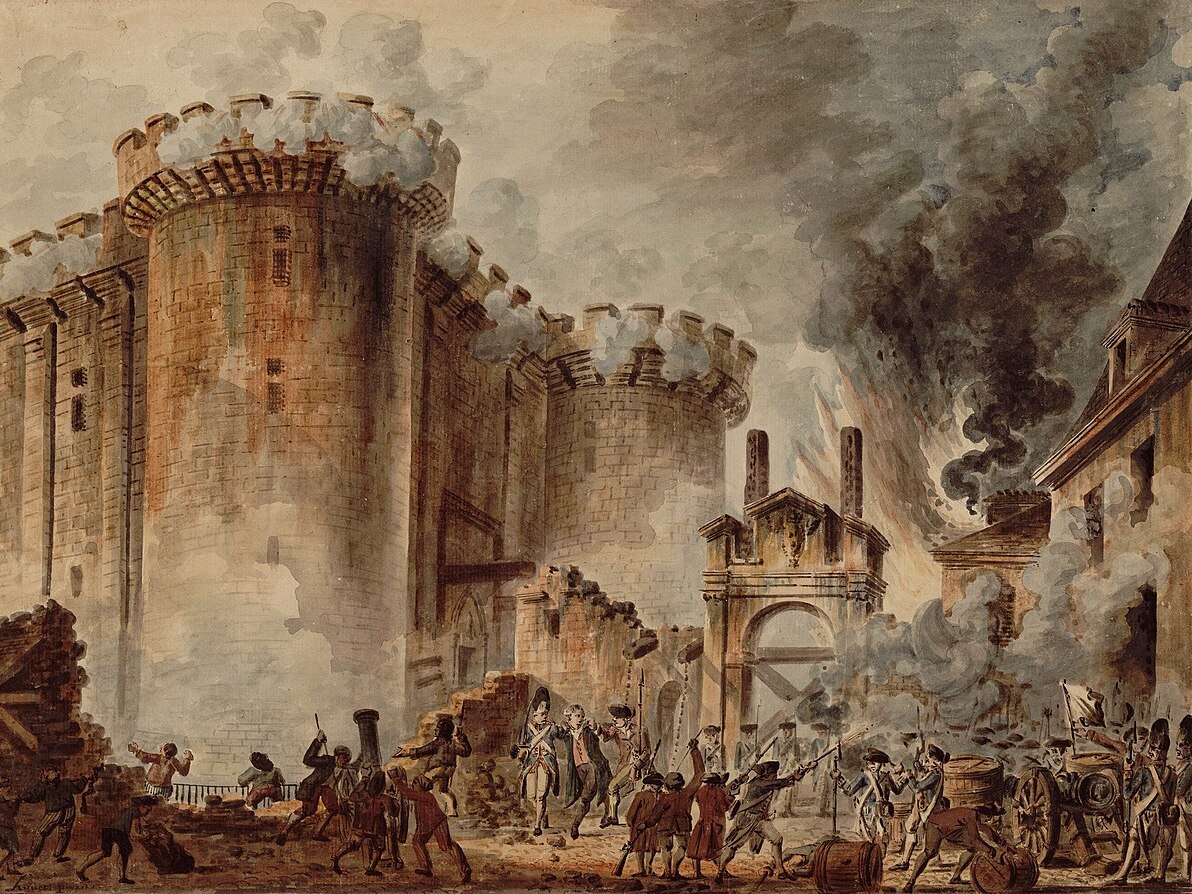 The French Revolution of 1789 and its legacies, as viewed through the late-eighteenth-century debates about democracy, equality, representative government, and historical change that shaped an enduring agenda for historical and political thought in Europe and around the world.