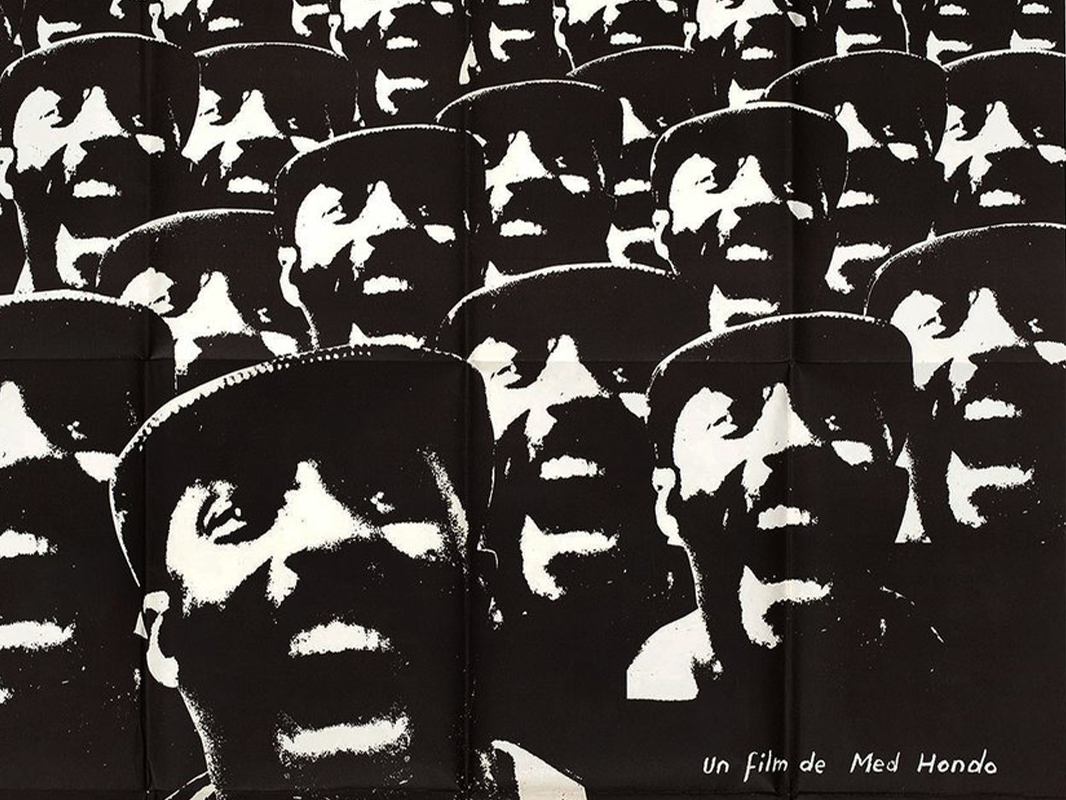 This is a multi-media seminar that studies the Latin American cultural and political discourses of liberation throughout the sixties, with an eye at assessing their legacy today. While the language that characterized the foundation of the nation-states in the 19th century was emancipation, in the second part of the twentieth century, and particularly around 1968, Latin America embraced the world discourse of liberation. This seminar examines languages of liberation in an array of disciplines and artistic practices from South and Central America as well as the Caribbean. We explore regional debates that were also inserted in the larger discourse of the anti-colonial struggles of the global South. Topics include Philosophy of liberation (Dussel), Theology of liberation (the 1968 Council of Bishops in Medellin, Colombia), Theater of the oppressed (Boal), Pedagogy of the oppressed (Freire), Cinema of liberation (manifestos of Third Cinema), the New Song protest movements across the region (both Spanish and Portuguese American music), anti-colonialism in the Caribbean (Césaire, Fanon), anti-neocolonialism (dependency theory, internal colonialism), Indigenous liberation (from the Barbados declarations to the Lacandon jungle declarations), experimental “boom” literature (Cortázar) etc.