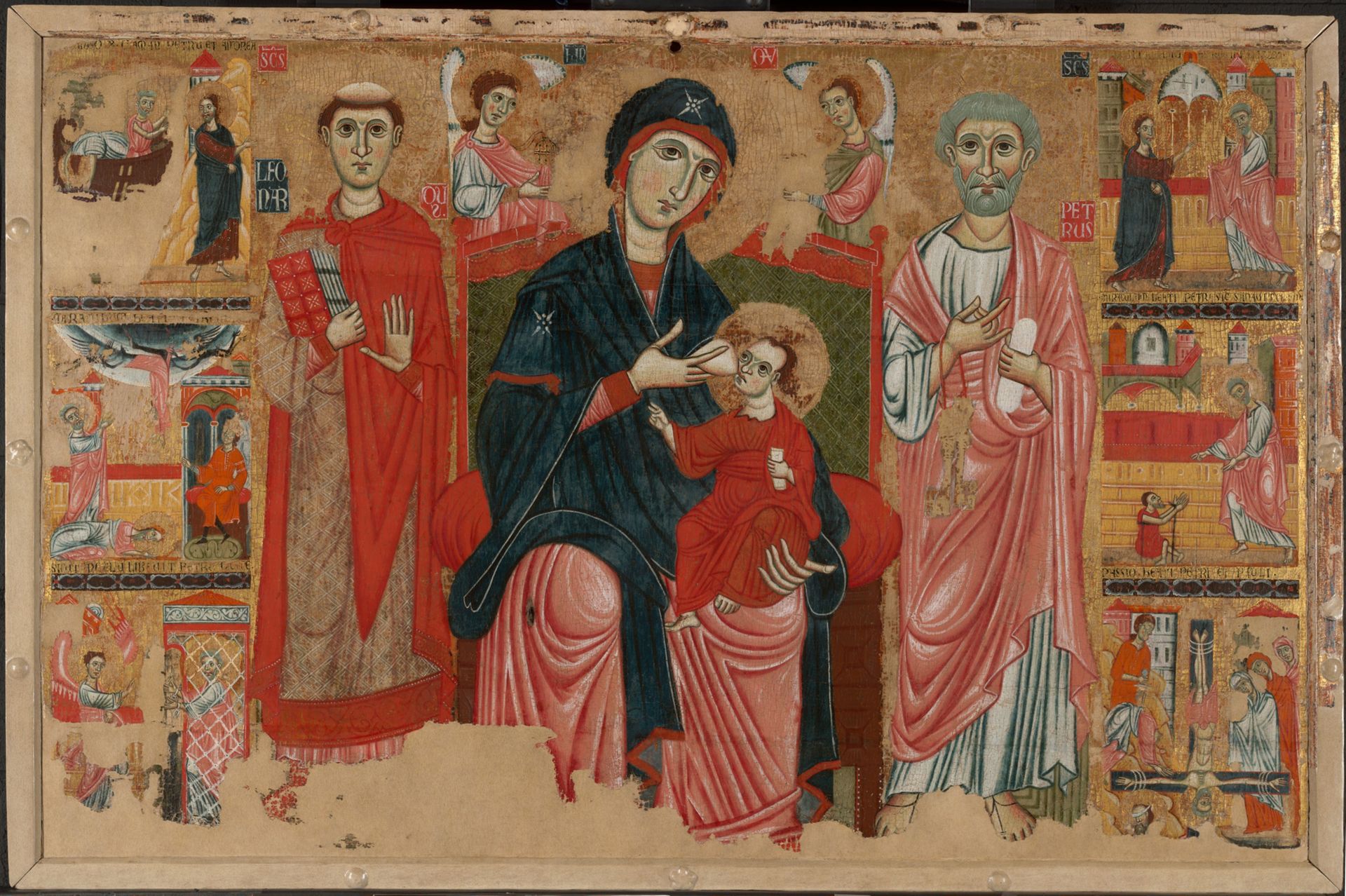 This course studies English and European literature in its broader Mediterranean contexts before it became canonic, author-bound, and nation-centred. This is the period of the Crusades (late 11th-15th centuries) when Europeans and the Islamic civilizations of West Asia and North Africa engaged in extreme violence and hostility. Yet this period was also marked by alliances, cooperation, intellectual exchange, and forms of tolerance and admiration between Christians and Muslims. In this course, we will place English, European, and non-European texts in dialogue, focusing on genres – travel writing, epic, dream visions, mystical writing, the lyric, and autobiography – in which many cultures mingled. We will explore Christian and Islamic poetic responses to the Crusades, tales of interreligious love and betrayal, the accounts of English, Italian, and Moroccan travellers, the strange lives of female recluses and martyrs, the passionate writing of monks and scholars, the sharp-edged brilliant comedy of Chaucer. English translations will be available for all texts, which will also be studied (where possible) alongside their original languages.

There are two main aims. One is to discover a Middle Ages that is different from the one popularly projected in modern culture: obsolete, primitive, bigoted, sexist, cruel. As the United States, and modern nations globally, face up to endemic prejudice and rampant anti-blackness, this course will ask why the remote past is invoked so often – and so distortedly – in discussions of cultural, religious, racial, and gender difference today. Perhaps this tells us something about our own societies that we should seek out and critically investigate. The other aim is to break the barriers between canonical and noncanonical authors, European and non-European traditions, and literature and history, focusing on mutual influences and exchange. We will consider issues of gender, class, religious difference, and race from multiple perspectives and in all their intersectional complexity. In sum, moving between the era of the Crusades and the twenty-first century, Europe and the Islamic Mediterranean, this course focuses on mechanisms of self-construction in relation to those perceived as different.