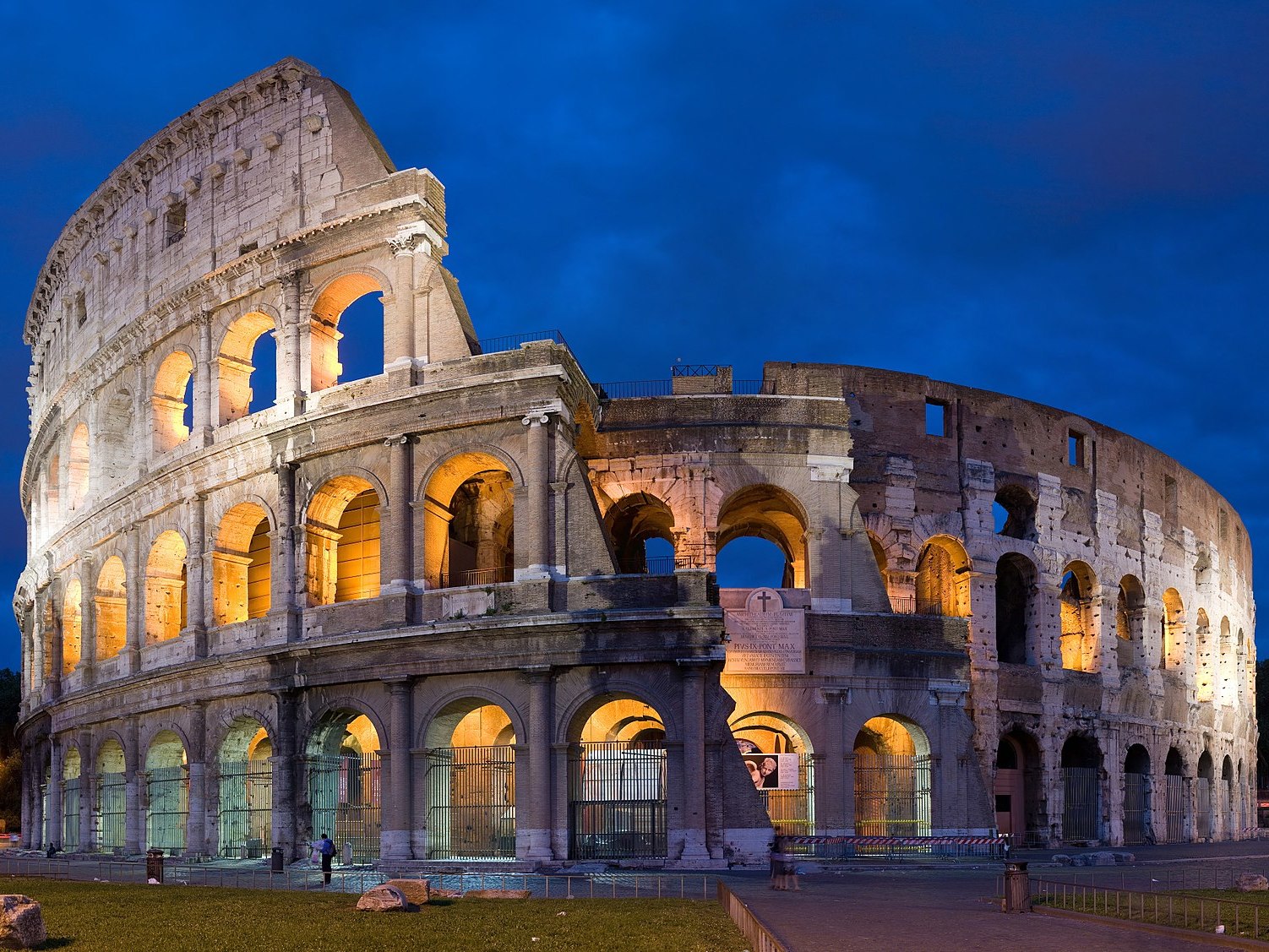 Rome was Troy’s destiny, Aeneas’s new home, the heir to the glory of Greece. Under Augustus, Rome was the Caput Mundi, seat of the most extraordinary imperial power the world has ever known. Rome was where Peter became the rock of the Church, and it remains the indisputable center of western Christendom. Rome was where Petrarch gazed out on the ruins of that ancient civilization; his ruminations gave rise to the Renaissance. Rome was where Martin Luther witnessed the corruption and decadence of ecclesiastic power, his outrage fueling the Reformation. And Rome is where the Church responded most dramatically to that schism: the Counter-Reformation sparked a period of spectacular artistic patronage and urban planning. Rome was the high point of the Grand Tour, the mecca for the Romantics, and remains an inspiration for artists everywhere. Alas, in 1938 Rome was the meeting place of Hitler and Mussolini. And in 1957 the signing of the Treaty of Rome led to the foundation of the European Economic Community.

Nothing is simply ancient history in this eternal city: the intersection of past and present, of arts and politics are ever-present in Rome’s urban landscape and cultural imagination.

Once in Rome, the city itself becomes the classroom. Seminars meet in world-class museums, archaeological sites, churches, piazzas, historic libraries and archives, and move through one of the world’s most dramatic urban landscapes. 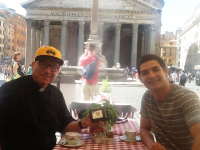 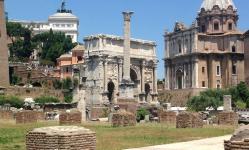