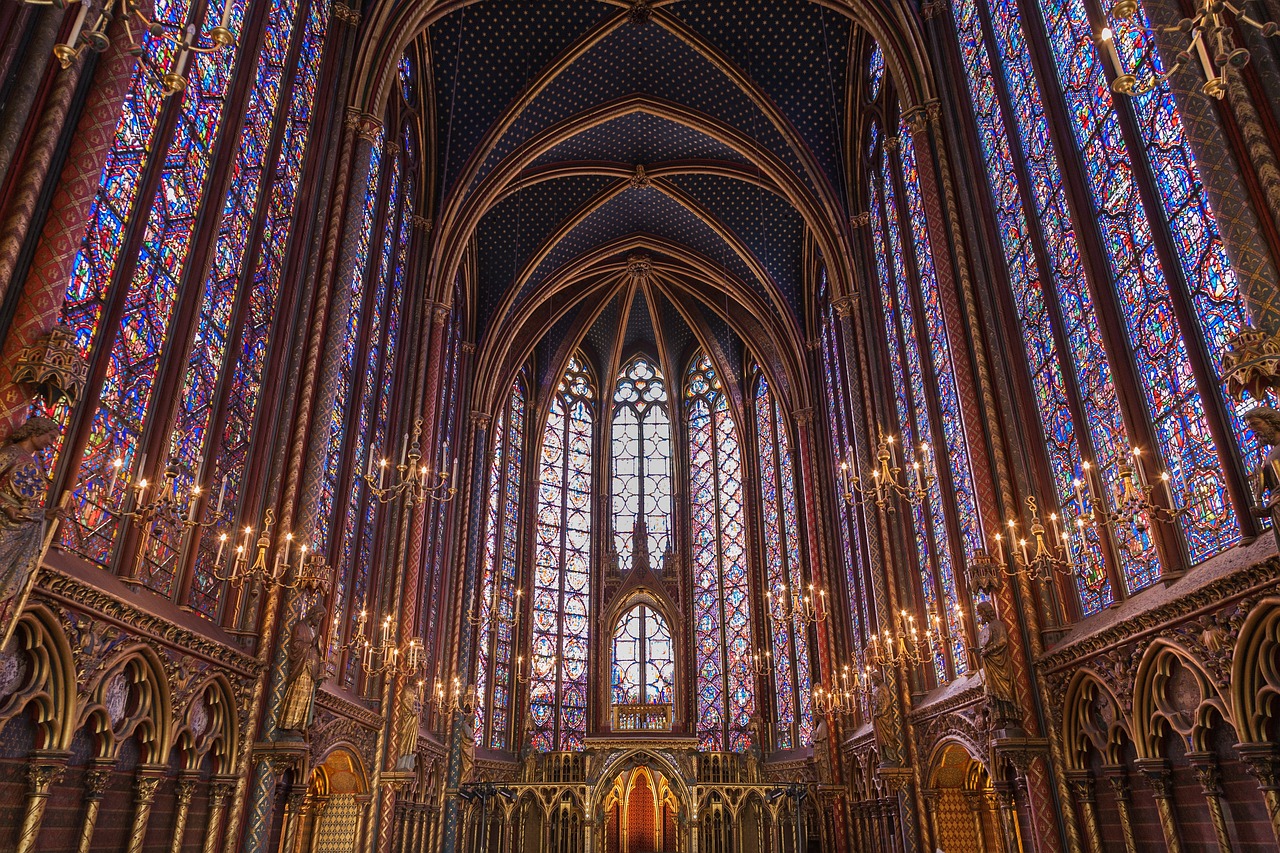 This seminar offers a multidisciplinary exploration of one of the most daring and beautiful architectural achievements of medieval Europe, the Sainte-Chapelle in Paris (constructed 1242-48). Bringing together the expertise of three specialists from different departments, we explore this central site of Paris as a convergence point for the social, architectural, artistic, literary, and intellectual trends of thirteenth-century France. We focus in on the specifics of the building–its delicate architecture, sumptuous statuary, and dazzling array of stained glass with narrative imagery–and zoom out to the larger issues it raises: ideas about good and bad kingship, military enterprises, the relation of Christians to Jews and Muslims, the powers of women, the development of urban spaces, the role of holy relics and material culture, the fluidity between sacred and secular cultures. The patron, King (later Saint) Louis IX, [and his mother, Blanche of Castile], receive special attention as patron[s] and motivator[s] of the building. Along with photographs and other digital representations of the Sainte-Chapelle and its related arts, written sources such as medieval chronicles, saints’ lives, miracle tales, and romances (including manuscripts now at the Beinecke), and reports on the building’s nineteenth-century restoration projects, will shed light from various angles on the richness and complexity of this singular, spectacular site.