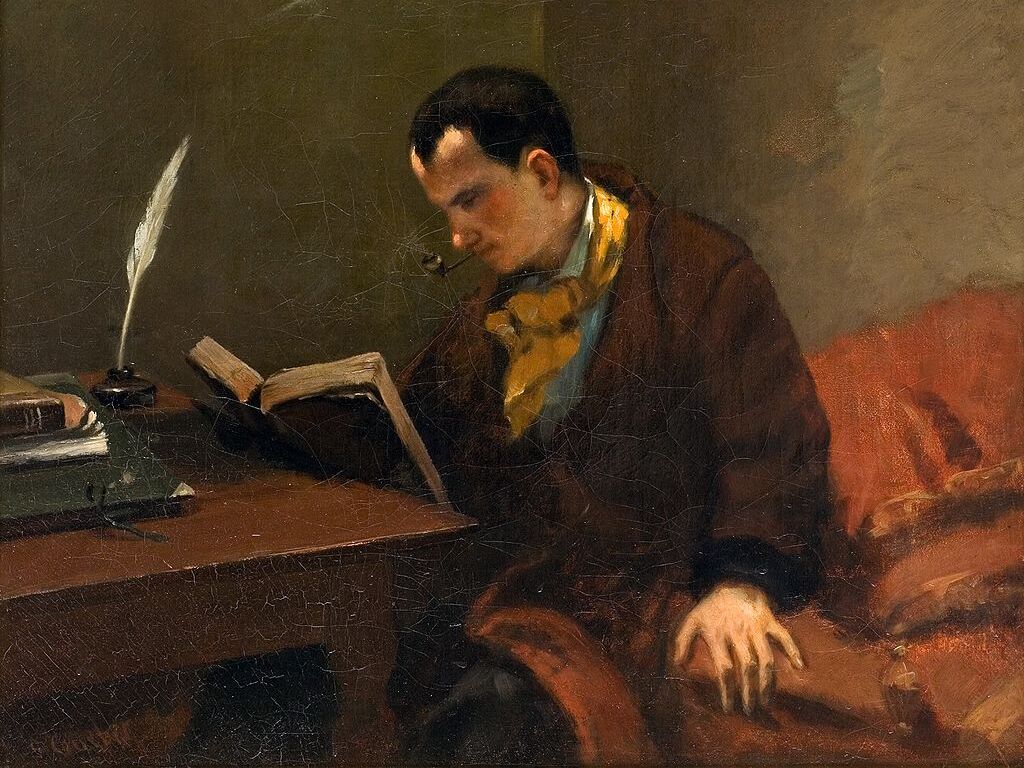 An undergraduate seminar on the life and work of one the greatest poets of all time, and founder of modernity, Charles Baudelaire (1821-1867). Readings include œuvre de jeunesse, his collection of poems in verse, Les fleurs du mal, his collection of poems in prose, Le spleen de Paris, as well as his writings on fashion, contemporary culture, drugs, the arts, especially painting, his translations from English and American including Edgar Allan Poe, his private journals, the infamous late writings on Belgium and the Belgians, as well as his rare attempts at theater. His afterlives in literature, painting, music, dance, film, translation, and philosophy. Secondary materials including but not limited to Benjamin, Bonnefoy, Derrida, Fondane, Sartre. Readings in French, discussions in English.

Ability to read in French is necessary.

This course will fulfill the “Interpretations” requirement of the Humanities Major.