HUMS 290, Modernities: The Modern Novel in Brazil and Japan 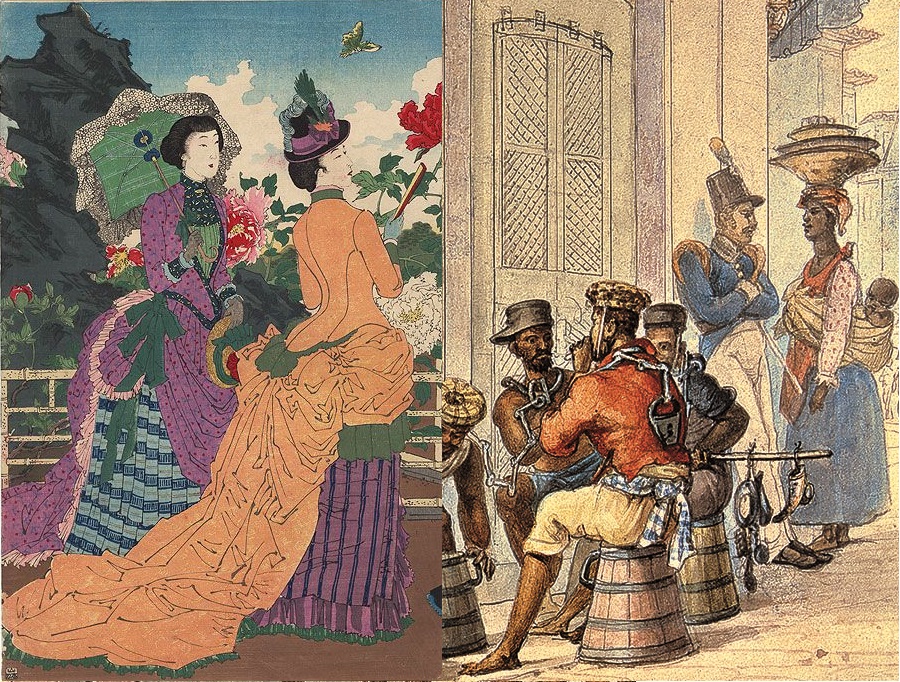 This course explores the modern novel in Brazil and Japan from the late nineteenth century to present. It examines major authors and texts from their respective national canons with an eye toward both the deep resonances and incommensurabilities that comparison makes legible. Novels will be read in pairs, but in keeping with the uncanny logic of doubles and doubling, it is my expectation that we even as we identify chronological and thematic correspondences, we will also complicate, or perhaps even disrupt, tidy notions of an international Zeitgeist speaking through the texts.  Ostensibly on the periphery of the West, Japan and Brazil’s experiences of modernity situate them eccentrically, rather than squarely, in the discourse of the West. The goals of the course are likewise twofold: first, to take into account how modern novels in Brazil and Japan articulate symmetries, discontinuities, and the like with a putatively Western center; and secondly, to investigate the potential for new structures of comparison between Brazil and Japan.

Every version of Interpretations will provide an experience that is lacking in survey courses – sustained, deep engagement with one particular work, and with the interpretive world that arises around it. Courses should focus on one or several books or works of art, music or film, on their historical context, on the interpretive questions they raise, on histories of their reception and transformation, and so on. The overall goal is to give students the experience of coming to know works very deeply, to grapple with the many ways of understanding a work and with the universe of meanings that can arise from the distinctly humanistic activity of interpretation.