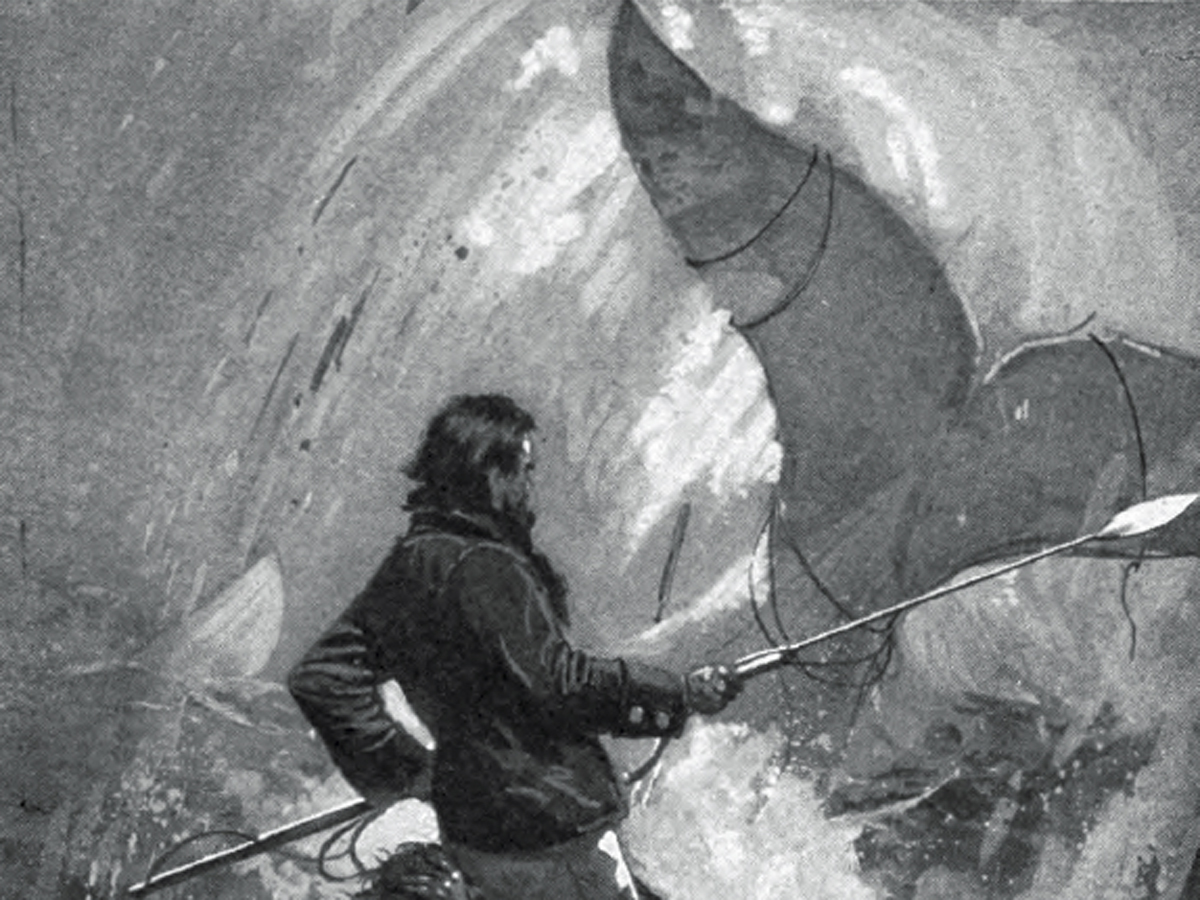 This seminar engages in the interpretation of a single great book, Moby-Dick by Herman Melville. Some attention is given to its historical and literary context, with readings in Emerson, Hawthorne, Webster, and Douglass, Shakespeare and Montaigne, and Melville’s own earlier and later writings. Mostly we discuss the book itself, for its portrait of the energy and madness of American industry and enterprise, its criticism of American ideals, and its allegory of the romantic will.

This course will count for the “Interpretations” requirement for the Humanities Major.