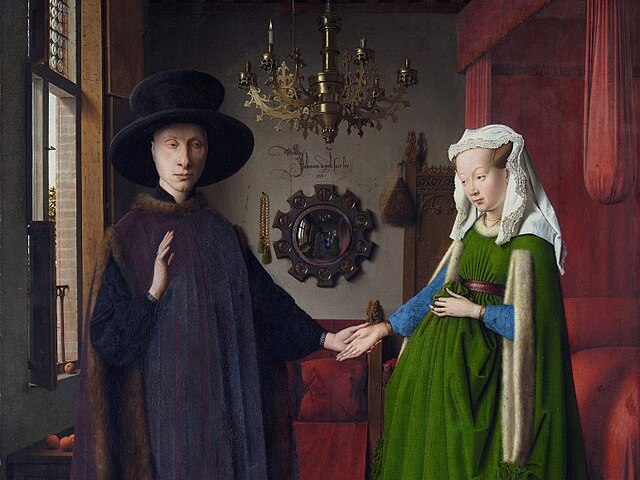 A psychological study of love, marriage, and family through literature, visual arts, and music, from the ancient world to the mid-20th century.
A wide variety of media and genres will be considered, including drama, myth, poetry, stories, and novels; painting, sculpture, film; opera, and music. Works will be principally drawn from the Western tradition alongside some from Indian, Chinese, and Arabic traditions. Topics may include: intra-familial relationships such as trust, authenticity, and self-knowledge; dominance and power in love relations; reason versus passion; conscious versus unconscious motivation; freedom versus constraints of all kinds; loyalty and betrayal; social expectations versus individual desires; public versus private life; perspectives on parental and filial obligation; disjunctions between feeling loved and feeling understood; alienation and loneliness versus intimacy; competing personal and professional commitments inside and outside the home. We shall study these themes not only as they have been treated at different times and in different parts of the world, but also how they are portrayed in each of the arts.