HUMS 075, Mastering the Art of Watercolor 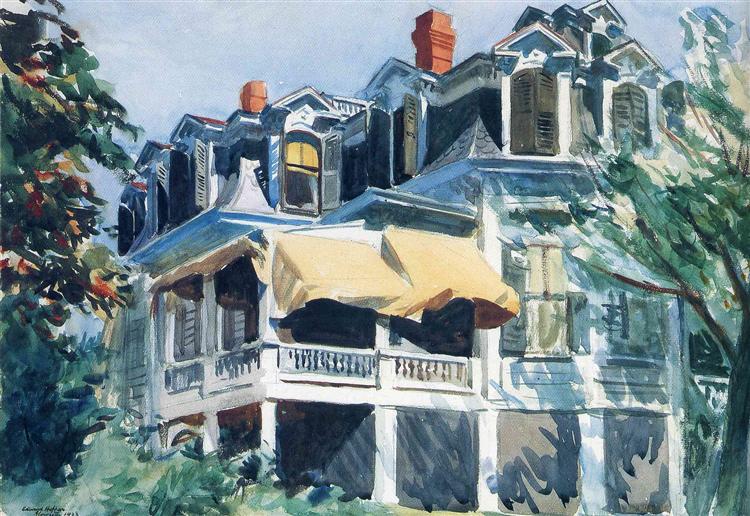 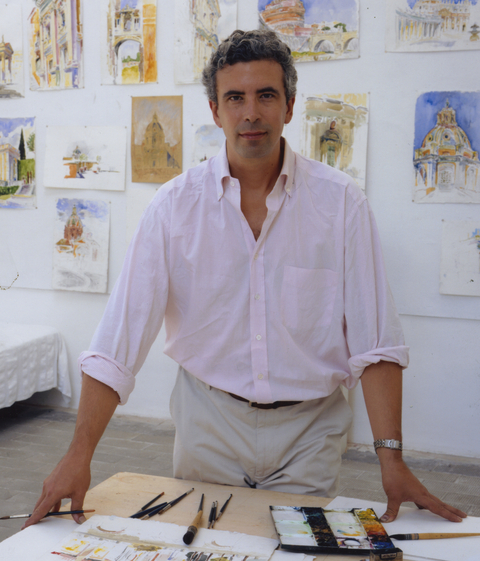