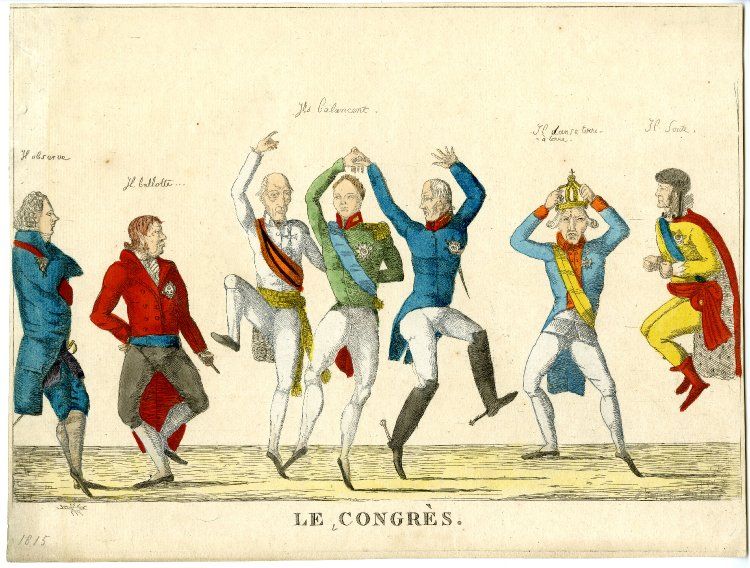 “At times the creative imagination seems to work in isolation, when an individual, impelled by some uninstructed spark of originality, glimpses relationships or possibilities never seen before, or devises forms of expression never heard before. But most often the creative imagination does not flare in isolation. Creative minds stimulate each other, interaction and competition have a generative effect, sparks fly from disagreement and rivalry, and entire groups become creative.”  -Bernard Bailyn

This course will gather some of the most insightful writings on a generally neglected phenomenon of intellectual history: the creative – sometimes destructive – dynamics of inner circles, avant-gardes, and other exclusive, informal associations of innovative minds. In some cases these are acolytes or teams surrounding an individual leader; others are self-organizing collections of distinctive personalities. The aim is to assess the significance of such societies among other perceptions of how history works:  the “great man” theory, longue durée, economic determinism, etc. There also are society-shaping intellectual circles across time, largely unrecognized by education today, but there for us to discover. Ultimately, the seminar itself will be assessed as “an intellectual circle.”

One substantial book each week will be the focal point for assessing such groups from the politics of breakthroughs in the arts and sciences. At each historical turning point, the connections between a groups’ format and style will be discussed in terms of its intellectual substance. Courtiers, advisors, disciples, and disputers around Confucius, Socrates, Lincoln, Freud, Wittgenstein, and Niebuhr are among the circles considered. Groups include American Founders, quantum physicists, computer scientists, Gertrude Stein’s “Lost Generation” of Americans in Paris, “The Georgetown Set” of Cold War friends and rivals, and the Supreme Court.

Each circle will be considered in the context of its distinctive architectural or other physical surroundings.

This course was previously offered in the Fall Semester in 2016 and 2017. Testimonials are taken from student feedback.

If you are interested or have enjoyed this course, you may wish to explore: